As the name suggests Rollei Crossbird is meant to be cross-processed, which means the film can be developed in standard E-6 color chemistry for slide films or C-41 color chemistry for color negative films if you want colors to be shifted. The film has a nominal film speed of ISO 200 when developed as a slide film but has to be rated at ISO 100 when developing it as a color negative film.

If you used Rollei Crossbird as a normal slide film, the film will have an overall warm, golden-yellow appearance and gives you the impression you shot it on a warm summer day. When processed as a color negative film in C-41 chemistry, colors will shift and the green shades will become more pronounced while preserving skin tones and highlights. 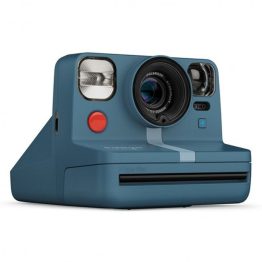 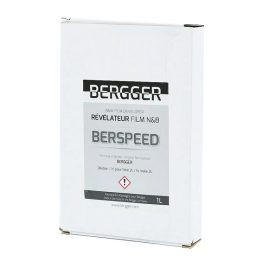 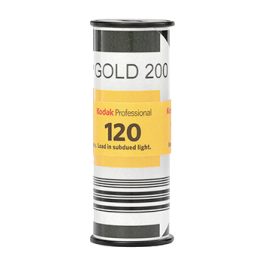 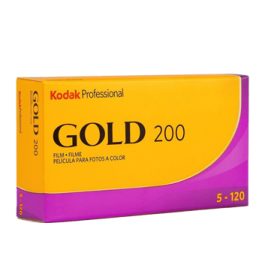 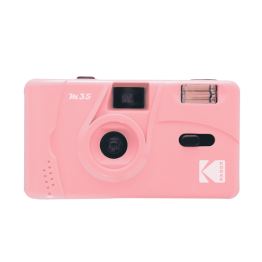 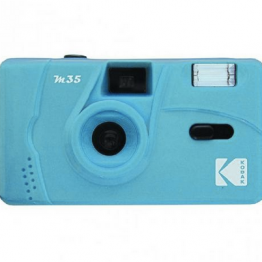 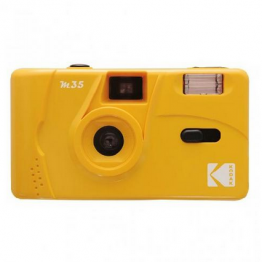 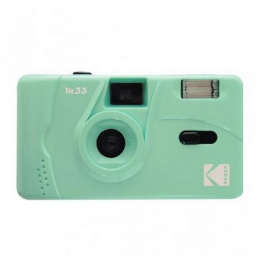 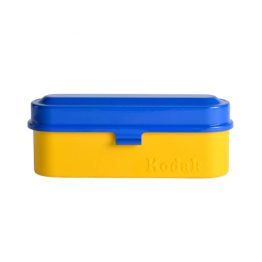